A Great Tour of Boston 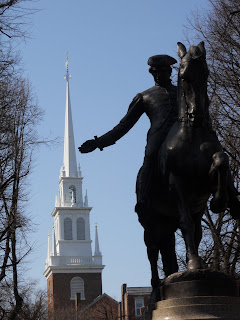 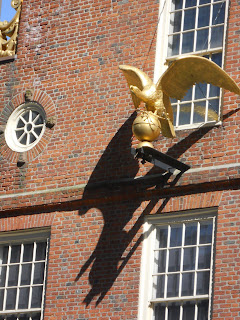 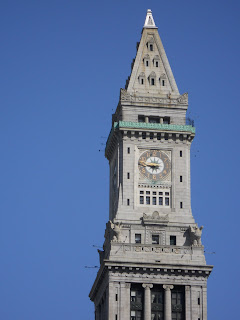 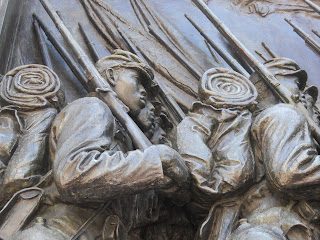 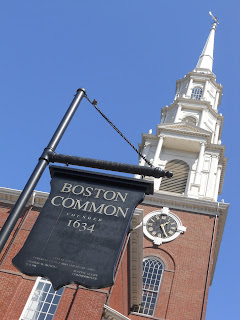 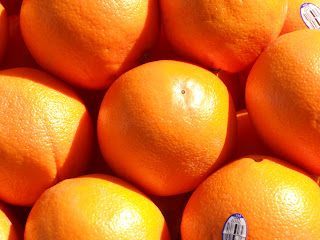 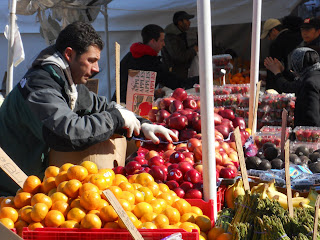 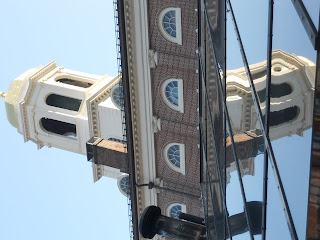 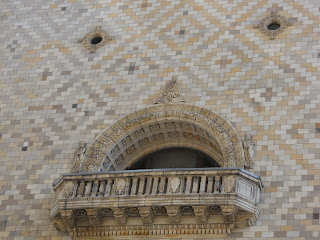 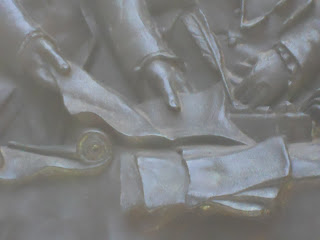 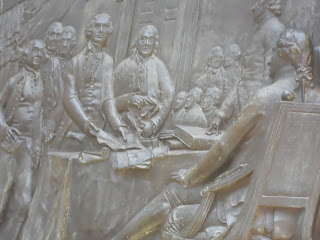 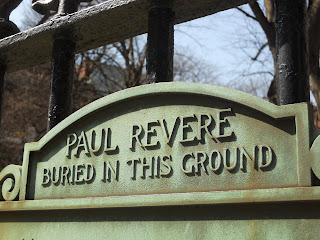 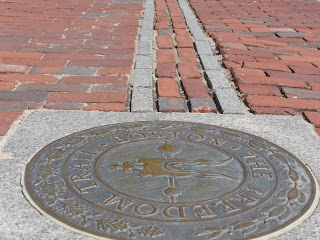 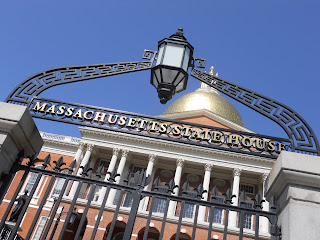 There are a lot of aspects of Boston that frustrate me. I explained one of them in my last post. Today however, I'm doing a complete 180 and I will talk about things I love about Bay State's signature city: The skyline view from across the Mass Ave Bridge, the distinct neighborhoods, the history, the food in the North End, running along the Charles, a sunny day game in the bleachers at Fenway. Recently I found a tour of Boston that I also loved. It not only depicts the historical significance and sites of Boston, but shows how to capture Boston's best attractions and qualities on film.
PhotoWalks is a company created by professional photographer Saba Alhadi. PhotoWalks is the only tour of its kind in Boston that presents the city's historic landmarks, architecture, and sites through the creative eye of a camera lens. Alhadi offers tips and techniques on how to take better photos, through proper framing, lighting, and composition. She showed me how to use features on my point and shoot camera that I didn't even know about. The tour was small so Saba was able to provide an extensive history of Boston's Freedom Trail landmarks, in addition to instruction on how capture a subject from a more thoughtful and creative angle. She stressed the fact that Boston is a city of firsts and a city of oldests. Boston has the nation's first hotel, the Omni Parker House, the first public school in Boston Latin, the oldest school system in America, the oldest institution of higher learning in Harvard, the first statue of a historical figure in Ben Franklin, and the oldest subway sytem in the country. She talked about Paul Revere's famous ride and that his famous quote "The British are coming" is not accurate. He actually said "The regulars are coming" because nearly everyone in Boston at the time was British. She talked about how the jackass statue at Old City Hall was created in honor of Andrew Jackson who said, "The people should rule the country." The tour runs from the current state house, to the Park Street Church, to the Granary Burial Ground, to Fanueil Hall Marketplace, to the OldSouth Meeting House, to Paul Revere's House and the North End. What better place to end a tour at a section of Boston that has more than 80 restaurants within a single square mile. Saba also suggested some great photo opportunites at the Haymarket Farmers Market. She said many of the vendors are not thrilled with having their photograph taken, but I didn't care, it was an opportunity I couldn't miss. The best part of the tour is the fact that you don't need an expensive camera or extensive photographic knowledge, jus a desire to learn. I highly recommend it, and the photos I took during the tour are attached.
Posted by MattyT at 9:39 PM