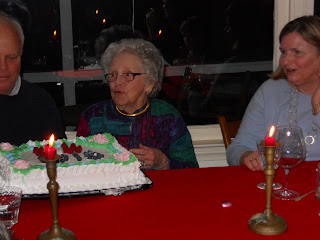 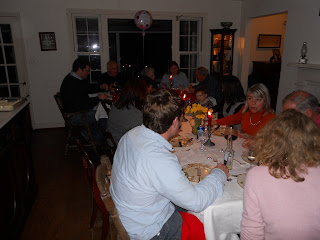 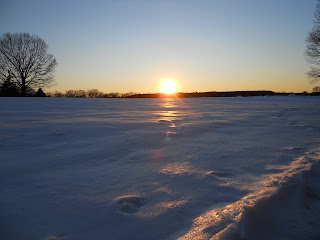 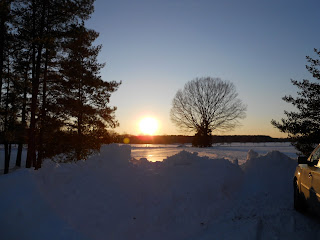 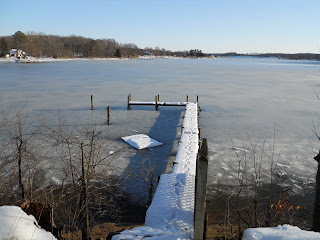 For as long as I can remember I have visited my family in Chestertown on Maryland's Eastern Shore. As a child, I used to visit my grandparents' farm in the summer, when it was so hot and humid, we would be sticking to the leather seats of our car by the time we arrived. The last 60 miles of the 8 hour journey from Boston to Chestertown consists mainly of 2 lane highways traversing through corn and soybean fields, an occasional strip mall, and no traffic. The Eastern Shore's idea of a traffic jam is coming to a full stop at a stop sign. Reaching the entrance to the 3/4 mile private lane that leads to our family homes always brings a sense of relaxation for all of us. A trip to Fox Point Farm in Chestertown meant many things during my childhood: Diving from the pilings of the family dock into the Langford River, catching striped bass, (or rockfish as the locals called them) from the same dock, sailing on the Chesapeake Bay, and gathering around the TV to watch the Orioles contend for a World Championship. Little has changed in Chestertown other than the addition of a Pizza Hut, Walgreens, and a Rite Aid, and the Orioles are have become perennial losers.

This year we visited Fox Point on Valentines Day to celebrate my grandmother's 90th birthday. Little did we know we would arrive in Chestertown right after the worst snow storm the area has ever had. Over five feet of snow had fallen on the Mid-Atlantic states over seven days creating treacherous driving conditions for residents unaccustomed to driving in winter weather. The Eastern Shore usually averages only 9 inches of snow for an entire winter. Other than creating the difficult driving conditions on the scenic byway that is Maryland Route 213, the snow added scenic backdrops to the roadside barns and silos reminiscent to those on the country roads of Vermont. As we entered the freshly plowed lane to my grandmother's house, I couldn't help but admire the wintry landscape that blanketed the cornfields, rivers, and trees on the farm. This year we would have to establish new traditions such as gathering in front of the fire watching the Winter Olympics and my grandmother's favorite college basketball team the Duke Blue Devils. I hate Duke, but it was her birthday. At a place that I usually associate with summer, we had some of our best family memories and photographs while trudging through 5 feet of snow.
Posted by MattyT at 10:22 PM No comments: