How I Spent My Summer Part 1

I remember during my days in elementary school, teachers would ask me to recount what I did for my summer vacation.  I didn't like it all that much back then, but now that I write for a living, I thought I would recount the many good memories I had this summer. This summer offered me a lot of different experiences including a trip to Florida during the week of July 4. It's not the first destination for most folks in the summer, but the group I went with and the experiences we encounter always make things interesting. During that week, we saw an egret nearly hit a motorcyclist, torrential downpours that lasted longer than eight hours, a burglary of our timeshare saleman's BMW, and a variety of characters on the beaches of Fort Lauderdale and South Beach performing any number of activities in and out of the water. Oddly enough, it was cooler in South Florida than it was in Boston. Who would have thought we were the ones that were in the more comfortable climate?

Florida has as much natural beauty as any state in the country. Where else would you find a place like the Everglades? It's mysterious body of water in the middle of the state with no particular designation. It doesn't appear to be a lake, river, creek, or anything else I can put my finger on. What it does have is shallow depths with lush vegetation rising above the surface of the water, and an abundance of birds and wildlife that you can't see anywhere in the Northeast. Riding an airboat was unlike anything I had experienced, navigating through shallow water depths and endless an supply of sawgrass. As much I fear animals that can literally bite my head off, I wanted to see an alligator during my time in Florida. I got my wish and even greeted one who came right up to the edge of our boat. Little did I know these animals are fast and can jump about seven feet in the air in addition to having huge bodies, mouths, and teeth. I have attached some pictures that offer an idea of how mean these animals can look.

We stayed at a timeshare owned by the family of our friend Jason Mcinerney. It was a beautiful place in Weston, Florida; a town like many in Florida with one condo complex on top of another, a golf course on every block, and shopping malls that close before the weeknight prime TV shows begin. By the way, is there anything worse in life than enduring a sales pitch from these timeshare sales people? For more than four hours we sat through a god awful meal of Mrs. Pauls Fish sticks and Publix Brand Mac and Cheese, a look inside a condo that hadn't been updated since the release of Saturday Night Fever, and a sales pitch from three people who acted like we were the ones who were funding their next meal. Did I also mention that someone broke into our salesman's car after he told us there hadn't been a crime there in ten years? What a day. We got our free ticket to the airboats though.

It was a great week all in all, but I should also mention our friend Ben endured a family tragedy with the death of his father. Ben's life was changed forever in that moment, but he handled this monumentally difficult situation with the same grace that he handles everything else. I am lucky to have people like Ben Saraydarian in my life, and was moved by how well he handled a difficult situation. Thanks to Kerry and Jason Mcinerney(proud new parents) for inviting Holly and me and for keeping things interesting. Thanks to Josh Fulmer too for making me laugh. Enjoy the photos everyone. 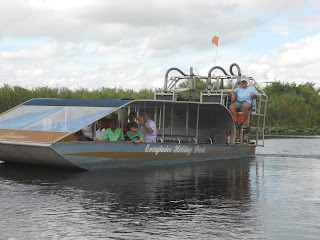 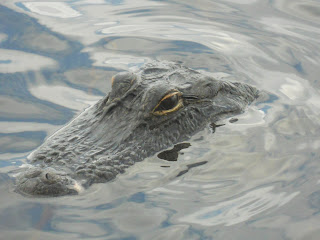 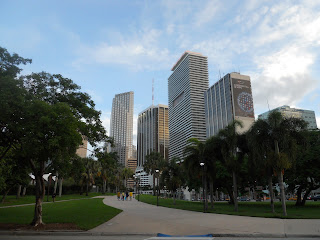 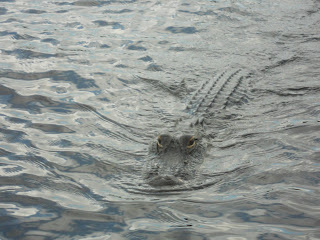 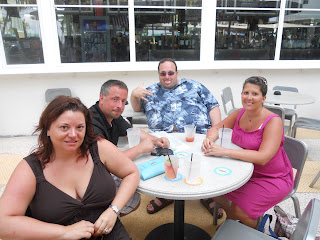 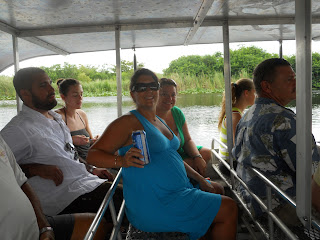 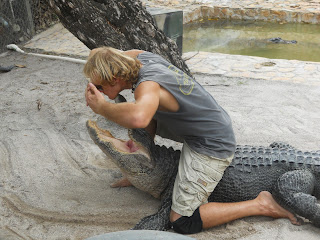 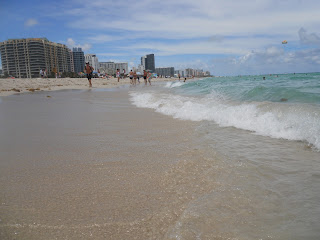 Posted by MattyT at 9:34 PM No comments: